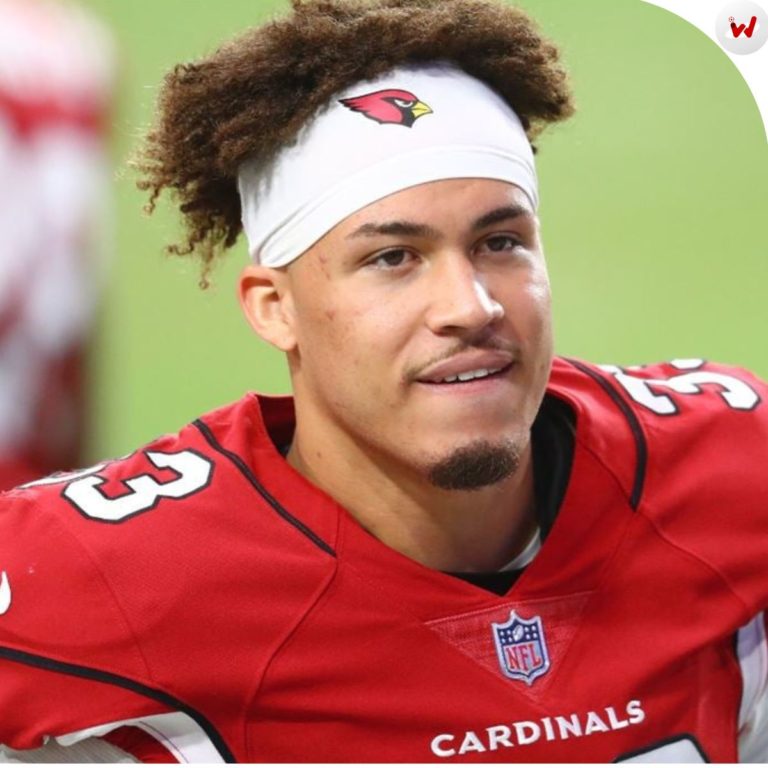 Byron Murphy Jr. is an American footballer who lives in Scottsdale, Arizona. He plays as Cornerback position in gridiron football. Byron has played his high school football at Saguaro High School and college football at Washington Huskies football team. In National Football League he plays for Arizona Cardinals.

Byron Murphy was born on January 18, 1998 at Scottsdale, Arizona. His mother’s name is Shannon Strickland. Byron has attended his high schooling at Saguaro High School and went to Washington University for further studies.

In high school, Byron has played as wide receiver and cornerback. As senior player, he took 88 receptions for 1,733 yards and 21 touchdowns and offense 52 tackles and 7 interceptions on defense.

Byron has enrolled to the University of Washington for college football. In 2016 was the first year of his college football. As true freshman in 2017, he played 6 games with 6 starts and missed the 7th game due to injury. He finished this season by taking 16 tackles and 3 interceptions. In 2018, he was awarded by MVP at Pc-12 Football Championship Game after recording 2 interceptions, which returned for 66 yards and touchdowns. After that, on January 7, 2019, he declares that he is going in NFL Draft 2019.