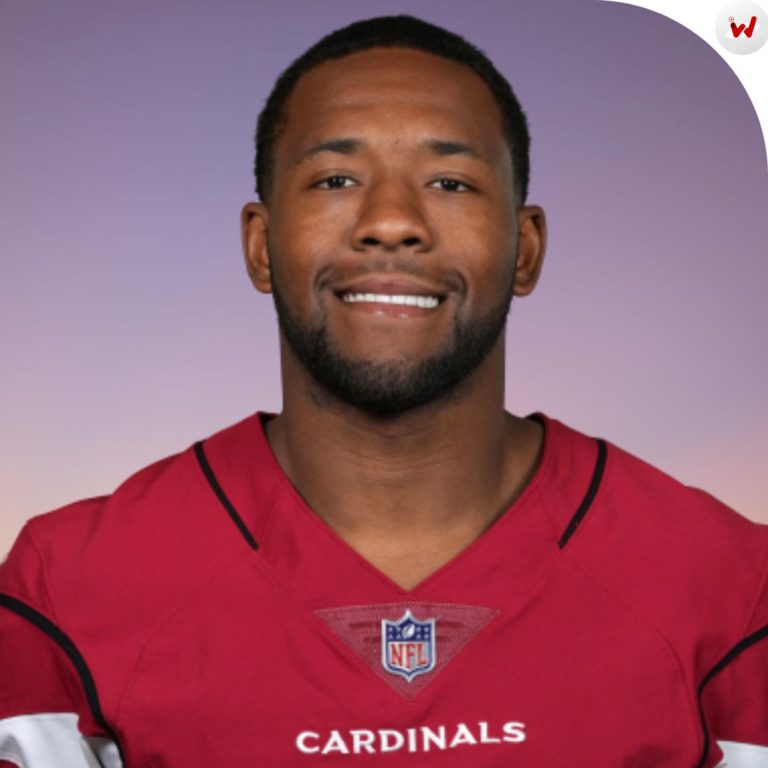 Bishard Baker is an American Footballer who lives in Bellevue, Washington. He plays as the safety position in gridiron football. Baker has completed his high school football career from Bellevue High School and college football from Washington Huskies football. In National Football League, he plays for Arizona Cardinals since 2017.

Budda Baker was born on January 10, 1996 at Bellevue, Washington. He has attended his high school from Bellevue High School and went to University of Washington for further studies.

Baker was played at position of safety and running back in football and ran track in high school career.

Baker as true freshman in 2014, appeared in 14 games with all starts and recorded 80 tackles, a interceptions, a sack for Washington. He was also named a Freshman All-American by USA Today newspaper. As sophomore season, Baker appeared in 13 games and recorded 49 tackles and 2 interceptions and was also named All-Pac-12. After that in 2017, he announced that, he is entering in NFL Drafts 2017.

Baker was selected by Arizona Cardinals in second round with 36th overall picks in NFL Drafts 2017. On May 25, he signed to four year contract with the price of $6.83 million and $3.10 million bonus. According to NFL’s rules a player cannot play games for their team until the franchise get there graduation result. Baker was unable to attend minicamp until the University of Washington graduation day.

After some time, Baker got chance to made debut against Detroit Lions for Arizona Cardinals and recorded 1 tackles, where they loss the match 35-23. In next match, he started the game after the injury of Tyvon Branch on November 19, 2017, where he recorded 13 tackles with 11 solo, made career first sack, and two passes against Houston Texans. After one month, Baker was selected for 2018 Pro Bowl, he was fourth player to name in this league by Cardinals. In that season, he appeared in 16 games with 7 starts, 61 tackles, 6 passes defensed and a sack.

In 2018 season, in this season Baker played 14 games with 13 starts and recorded 107 tackles, 8 tackles for loss, 2 passes defensed, forced fumble and 2 fumble recoveries. In 2019 season, Baker recorded career highest 147 tackles with 104 solo tackles, 7 tackles for loss, and 6 passes defensed in 16 games. In that season, he was named his second Pro Bowl 2019, and he became eight player of Cardinals to be part of this league and first player in franchise to selected as special teamer and position player.

Baker played his 2020 season with Cardinals and took 118 tackles, 7 tackles for loss, 2.0 sacks and 6 passes defensed. In that season, he was selected for third Pro Bowl 2020, and became 7th Cardinals player to earn three Pro Bowl selections in three seasons and Baker was also named team captain for first time in his career in NFL Drafts 2020 season. After that in 2021 season, Baker appeared in 17 games with all starts and recorded 98 tackles with 63 solo, 2.0 sacks, 6 passes defensed and a fumbles recovery. In that season, he was selected to his fourth Pro Bowl 2021, and became third player in the franchise to earn name in Pro bowl as safety at least three times.