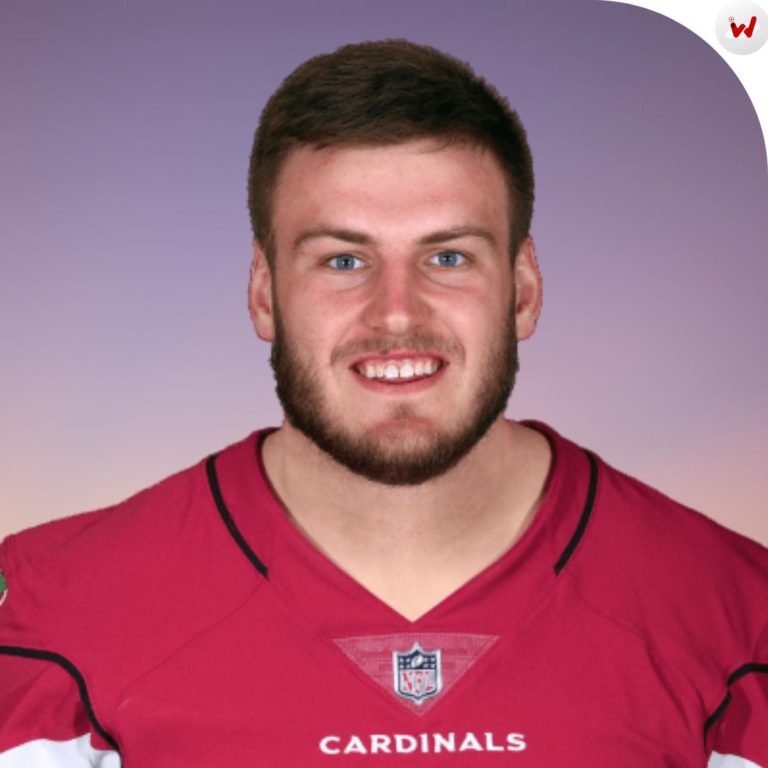 Ben Niemann was born on July 27, 1995 at Des Moines, Lowa. His father’s name is Jay Niemann, he is an assistant footballer coach at Rutgers. His mother’s name is Lou Ann and brother’s name is Nick Niemann. Ben Niemann has completed his high school studies from Sycamore High School and went to University of Lowa for further studies.

Niemann attended his high school at Sycamore High School. He has also played basketball for 2 years in high school career and named All-Conference.

Niemann was enrolled in University of Lowa, where he played for Lowa Hawkeyes Football team. In 2014 as true freshman, he did not got chance to come on field. As sophomore season, Niemann appeared in 14 games and recorded 45 tackles, 2 passes defensed and earned Academic All-Big Ten 2016-17, by media and league coaches. After that in 2016 season, he appeared in 13 games and started all 13 games and recorded 69 tackles (37solo), 3 tackles for loss, 4 passes defensed and an interception. In next season as senior, Niemann has appeared in 13 games with all starts and register 80 tackles (45 solo), 6 tackles for loss, a sack, 2 fumble recovery, 2 forced fumbles and an interceptions. Later on, Niemann announced that, he is entering in NFL Drafts 2018.

Niemann was signed with Kansas City Chiefs and was undrafted free agent. On September 9, 2018, he made his debut against Los Angeles Chargers. Later on November 4, he saw in action, on this day he recorded first 2 career tackles against Cleveland Browns. After that, he made his first career start in NFL against Arizona Cardinals on November 11, and recorded 6 tackles (5 solo). In 2018 season, he was appeared in 13 games with a start and recorded 8 tackles on defensive position. In next season, Niemann took his career first Fumble recovery against Detroit Lions on September 29, 2019. After that on October 6, he recoded career high 10 tackles (6solo) against Indianapolis Colts. On October 13, Niemann made his first start of season and recorded 6 tackles against Houston Texans. In that season, Niemann appeared in 16 games with a start and registered 50 tackles, a pass defense, a Quarterback hits and tackle for loss.

In 2020 NFL Drafts season, on September 9, Niemann made his season first start against Los Angeles Chargers and recorded and finished with season- high 9 tackle. After that on September 28, he made his second consecutive start and registered first career sack, 2 tackles, a tackle for loss and first career fumble recovery against Baltimore Ravens. On December 27, Niemann made his third straight start and recorded 3 tackles, a tackle for loss and first career forced fumble against Atlanta Falcons. In that season, he appeared in 17 games with 5 starts and recorded career high 52 tackles (36 solo), 1.0 sack, 2 fumble recoveries, 2 tackles for loss.