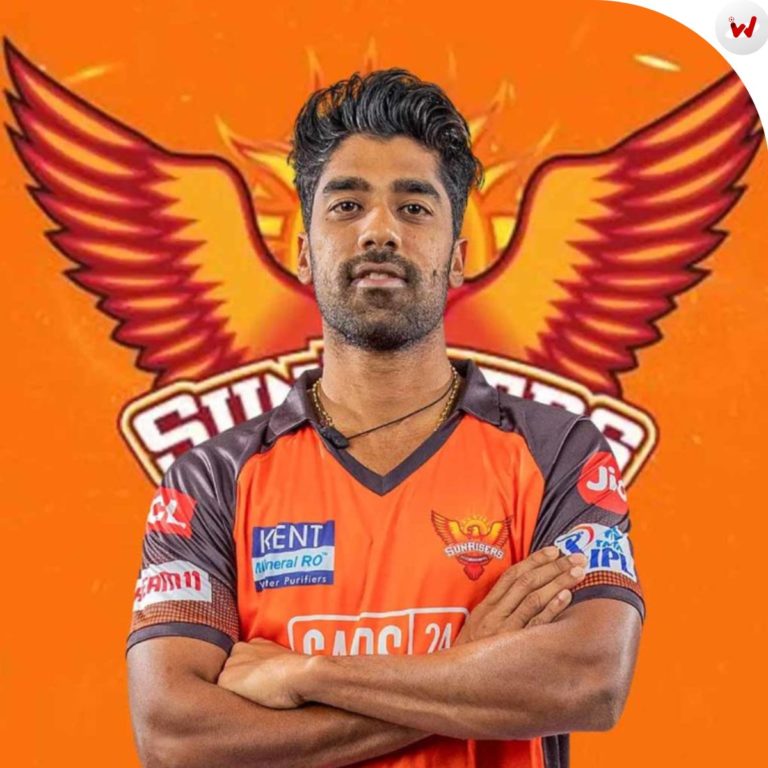 Shashank Singh was born on 21 November 1991 in Bhilai, Chhattisgarh. In 2008, he and his family shifted to Mumbai. His father works in police. His mother Sunita Singh works in Reliance Infocomm and his sister Shurti Singh works in Oil and Natural Gas Corporation Limited. Shashank has completed his studies from Mumbai itself.

Shashank started his practicing of cricket at age of 8. He joined cricket academy. On 10 December 2015, he made his List A debut for Mumbai against Punjab in Vijay Hazare Trophy. In list A he had played 23 matches in 21 innings he took 22 wickets at the economy of 5.52 and scored 536 runs at average of 29.77. After that On 9to11 December 2019, he made his debut in first class in Ranji Trophy for Chhattisgarh against Odisha at Raipur. In first class, he played 9 matches and took only 4 wickets at economy of 3.08. and scored 436 runs at average of 43.60.

In 2017, Shashank was bought by Delhi Daredevils at price of Rs.10 Lakh in Indian Premium League, but they did not gave him a single match to play. After that in 2018, Rajasthan Royals purchased him at price of Rs. 30 Lakh, in that year also he did not got a single inning to play. In 2022, Sunrises Hyderabad bought him at the base price of Rs.20 Lakh and he played his first match with Gujarat titans on 11 April 2022. In 2022, IPL matches he got only 2 overs to bowl, and did not get any success and he got 5 innings to bat and he made 69 runs at the average of 17.25.