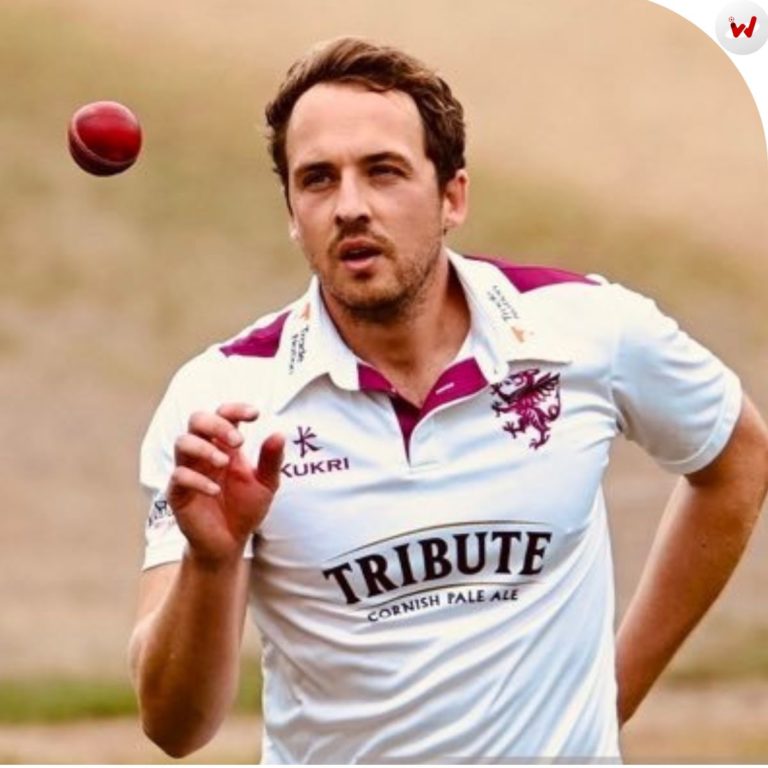 Josh Davey is an Scottish cricketer who lives in Texas, Scotland. He is a bowler who bowls as right-arm fast-medium. Davey has played for Middlesex Country Cricket Club, Hampshire Country Club, Somerset Country Club, Scotland Under-19 and currently playing in Scotland national cricket team. At age of 19, Davey bowling talent was recognized, when he made debut for Middlesex County Club.

Josh Davey was born on August 3, 1990 at Aberdeen, Scotland. Davey has first attended his schooling at South Lee Prep School after some time, he was transferred to Culford School where Davey completed his schooling.

Davey was selected for Middlesex County Cricket Club and made debut in List A (Clydesdale Bank 40) against Northamptonshire team on April 25, 2010. In next month, he was also made his debut in First-Class format against Oxford University Cricket Club on May 25, 2010. In First-Class, Davey has appeared in 58 matches and took 161 wickets with 5/21 best bowling figure in 96 innings and scored 1263 runs with 75 runs (not  out) highest score from 2010-September 2022. After First-Class debut, Davey also made his debut in T-20 tournament against Kent at Lord’s on June 24, 2010. In T-20 tournament, he has appeared in 66 innings and took 90 wickets with 4/18 best bowling figure. Davey was shifted Somerset Country Cricket team in end of 2013.

Davey after giving performance in domestic matches, he was selected in One Day International (ODI) match for Scotland squad against Netherland in June 2010. He made his ODI debut against Netherland on June 15, 2010, in his first match as opener he scored 24 runs and with bowl, he took International first wicket of Bas Zuiderent. After that, Davey was selected for ODI match against Afghanistan in August 2010, in fourth ODI match, he took 5 haul wickets and conceded 9 runs in 7.3 over against Afghanistan at that time he has the 5/9 best bowling figure in ODI on August 17, 2010.

Later on, Davey was selected in Dubai Triangular Series on July 2015. After that, in that series he was playing against Afghanistan on June 14, 2015 at Sheikh Zayed Stadium, Abu Dhabi . On that day with bat Davey score 53 runs (not out) and took 6 wickets and conceded 28 runs in 8.3 over while represented ODI best bowling figure. After that, Davey was selected for 2015 World Cup. In that World Cup tournament he score half-century and took 15 wickets.