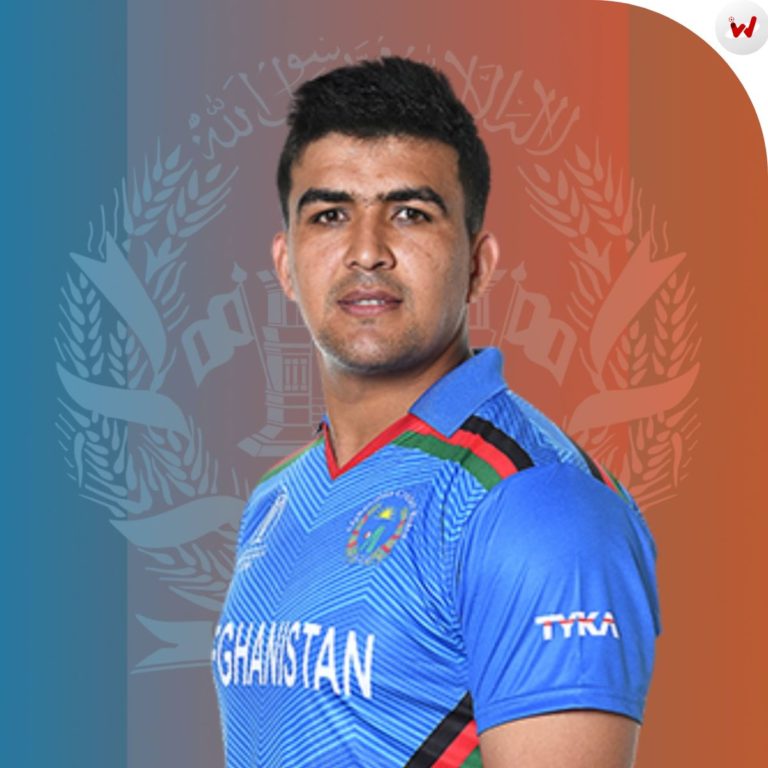 Hazratullah Zazai is an Afghanistan cricketer who lives in Kabul, Afghanistan. He is a batsman who bats with left-hand. Zazai has played for Amo Region, Band-e-Amir Region, Galle Gladiators, Rajshahi Royals, Band-e-Dragons, Dhaka Dynamites and Peshawar Zalmi. He was also a part of Afghanistan Under-19 team in domestic matches and is currently playing in Afghanistan national cricket team.

Hazratullah Zazai was born on March 23, 1998 at Paktia, Afghanistan.

Zazai started his career with making debut in International match for Afghanistan national cricket team. He made his T-20 international debut against United Arab Emirates on December 16, 2016. After that in 2017, he made his List A debut for Amo Region against Mis-Ainak in 2017 Ghazi Amanullah Khan Regional One Day Tournament on August 10, 2017. Later on, he also made his debut in First-Class for Band-e-Amir Region against Mis-Ainak in 2017-18 Ahmad Shah Abdali 4-day Tournaments on October 20, 2017. After two years, Zazai also made his debut One Day International (ODI) against Ireland on August 27, 2018.

In next month, he was selected for Kabul Zwanam’s squad in Afghanistan Premier League (APL) in September 2018. In that season, Zazai smashed 6 sixes in an over off left-arm spinner Abdullah Mazari of Balkh Legends and recorded fastest half-century in T-20 format in 12 balls on October 14, 2018. In that season, he was also a run-scorer for Kabul Zwanan with 322 runs in 10 matches in APL 2018 season.

In same month, Zazai was selected for Dhaka Dynamites team in 2018-19 Bangladesh Premier League. After that, he was selected for Afghanistan squad for T-20 match series against Ireland in January 2019. In second T-20I match, he scored 162 (not out) runs against Ireland with the help of 16 sixes and 11 fours on February 23, 2018, it was the highest score for Afghanistan batsman and second highest score after the Aaron Finch’s 172 runs.