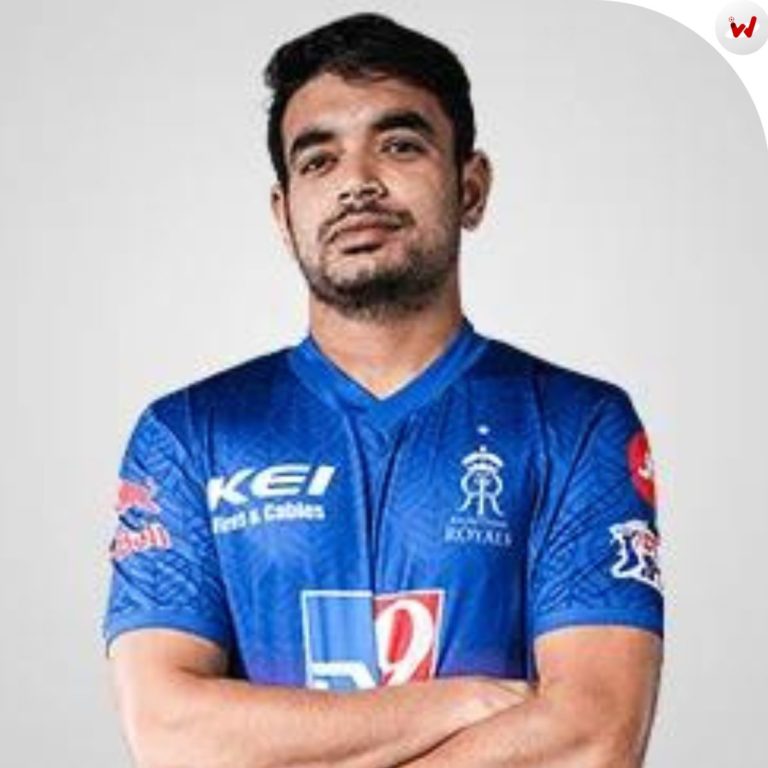 Anniruddha Joshi is an Indian Cricketer who lives in Bangalore, Karnataka. He is an All rounder who plays as right-handed batsman and right-arm offbreak bowler. In list A, he made his debut in 2015 for Karnataka in Vijay Hazare Trophy. After that in 2018 IPL auction he was bought by Royal Challengers Bangalore.

Aniruddha Joshi was born on 7 November 1987 in Bangalore, Karnataka. His family is from middle-class family. At young age he started playing cricket. On 26 April 2016 he married with Ankhila Kulkarni and they had one son name Arush.