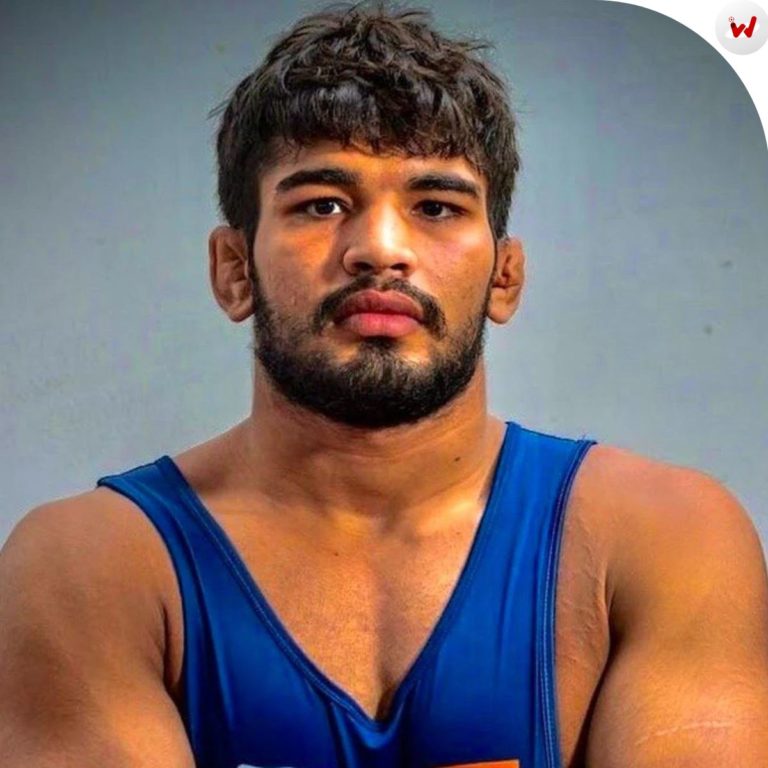 Deepak Nehra is an Indian Wrestler (Freestyle) who lives in Nindana, village, Rohtak, Haryana. He represented India in 2022 Commonwealth Games in Birmingham in category of 97kg, he received bronze medal defeating by Pakistan player by Tayab Raza. He was also won Gold medal in Asian Championship U23 in category of 97kg.

Deepak Nehra is from middle class family. His father Surinder Singh Nehra was a small farmer who studied till 12th standard, and his mother Mukesh Kumari was a homemaker who studied till 10th standard. Deepak’s family did not have TV so their neighbors informed that Deepak win or loss in competition. At the age of 5, his father sent him to Shaheed Bhagat Singh Academy, Mirchpur village, Hisar for practicing of wrestling.

Deepak started practicing of wrestling at the age of 5. He played his first match in 2022 Asian Championship U23 in category of 97kg and named gold medal. After that, he was the part of World ranking Series where he received bronze medal. In 2022 Commonwealth Games, he won the bronze medal by defeating Pakistan player Tayab Raza, this match was played in Birmingham, England.